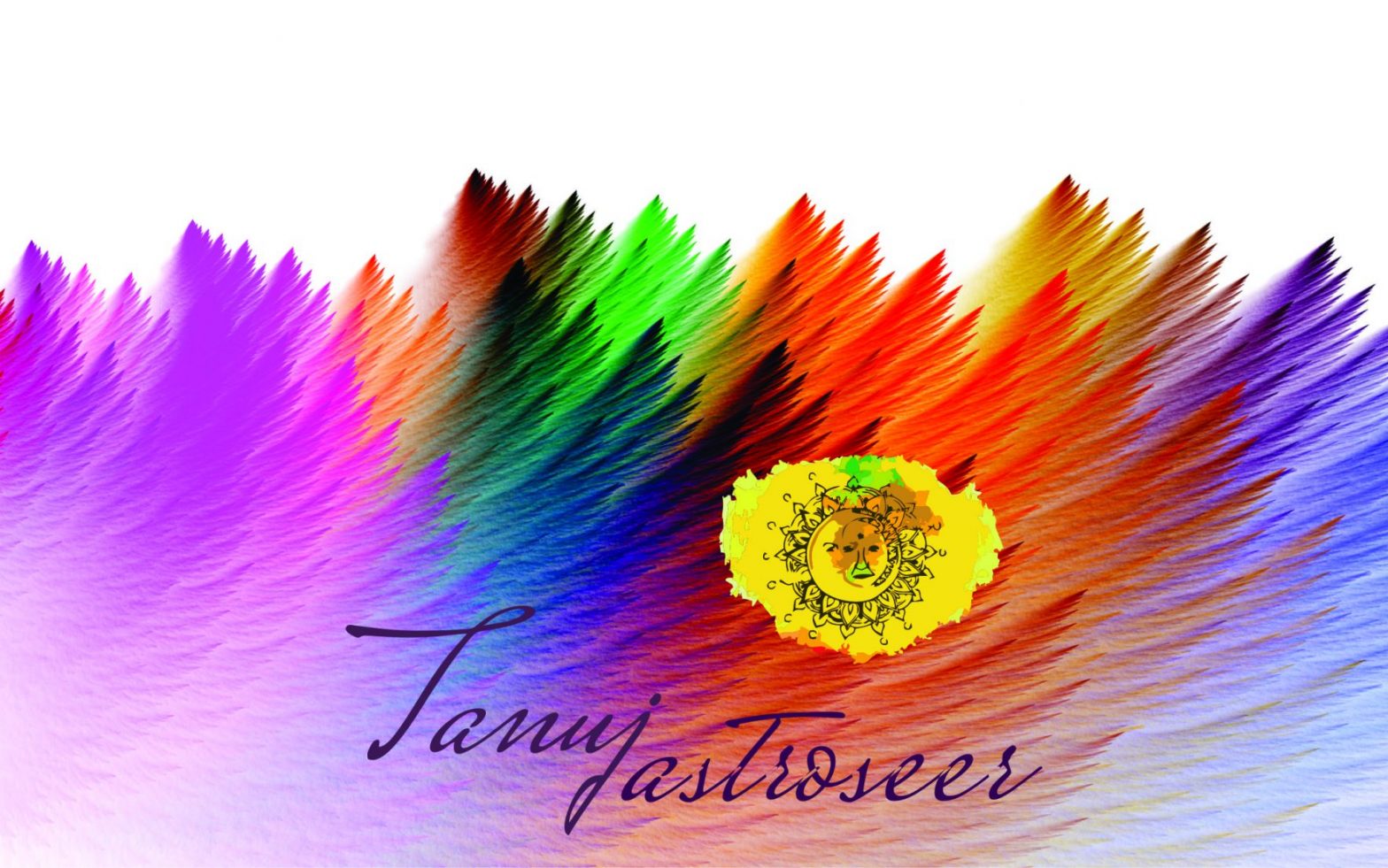 Love a particular colour or hate another? Well, it’s not merely a coincidence. Our inclination towards certain colours is mostly due to our own personality. Let us delve deeper into the mystical world of colours and explore their characteristics.

People drawn to red are quick to act upon their emotions. It symbolises passion, vigour and warmth. Red can be used in treating irregularities in blood circulation. It is a colour best avoided for people suffering from mental disorders.

Orange is a strong stimulant for ambition, and also motivates ones’ creative pursuits. It also stands for nourishment. It fosters a sense of preservation of fellow creatures. However, prolonged exposure to orange can be a cause of restlessness and nervous breakdown.

Primarily a cheerful colour, yellow brightens up the room and signifies wisdom and joy. Golden yellow, which stands for compassion and creativity, inspires spiritual elevation. However, exposure to very bright yellow can lead to an over stimulation of the psyche which could have disastrous consequences. Yellow fruits and vegetables generally act as laxatives to the bowel and also soothe the nerves.

Green offers a revitalising touch, especially for those suffering from mental fatigue. Green represents jealousy in its negative aspect, with darker shades tending to be extremely depressing. While yellow-green stimulates generous feelings, spring green marks the beginning of a new life.

Majestic blue is the colour of heavenly consciousness. It evokes a sense of sublime calm. Soft blue clothing, besides preventing a tan in women, can arouse the protective instinct in men. Blue and green when combined can favour a prolific outburst of creativity. Too much of blue on the other hand could be a depressing influence.

Traditionally a symbol of regal splendour and spiritual authority, violet is associated with wealth. In its positive aspect, appeals to the higher faculties like mastery over ones’ self, search for truth and creativity. On one hand, violet stands for honour but it can also denote deceit on the other.

Black has traditionally been associated with death and grief. Since black absorbs a lot of energy, too much of proximity to black can drain a person of his/her vitality. Black inevitably invokes the dark desires that lurk beneath the surface prompting people to commit the worst crimes.

White, being the perfect blend of all the colours of the spectrum, is the benchmark of purity and harmony. It is averse to all the lowly traits in man- malice, deceit, envy and violence, and always favours the revelation of truth.

No comments yet
astrology colors colours